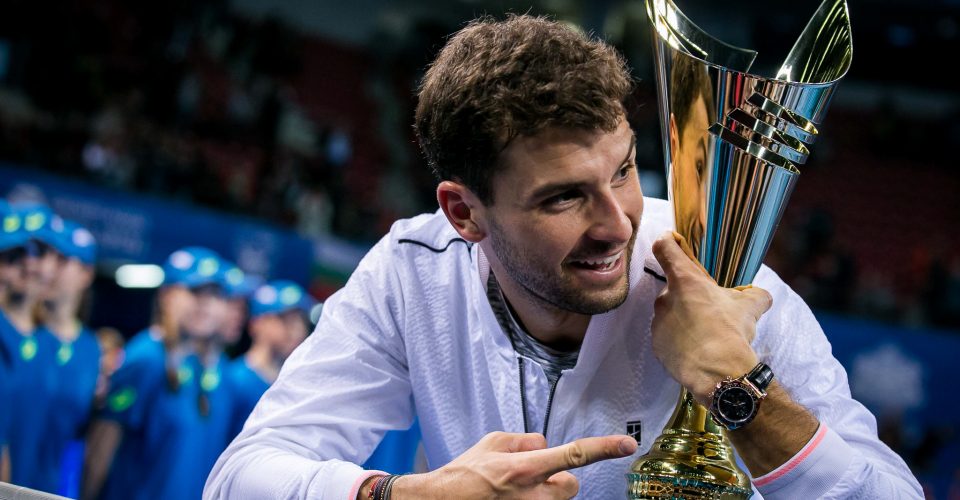 For a second consecutive year, Sofia is a host to a tennis world tournament of the ATP Series, organized by Garanti Koza. Symbol Media Group is honored to be a partner in the event and its organization.
This year we were responsible for the overall communication processes, consultancy regarding organizational issues, the video and photo shooting, promotional activities during the event and the special Player’s Party. The latter features a list of 2000 specially selected guests, who were all personally invited by our call-center. The name of the party comes from the idea that on this event the guests can meet and greet the tennis players who take part in the tournament. Also, we were responsible for the overall organizational communication and the stage performances on the Player’s Party. Every special moment was captured and turned into a beautiful after movie by the video magicians from ScreenMixer.

Moreover, we had the great responsibility to photo and video shoot the tournament itself. Taking into account that the local legend Grigor Dimitrov was part of the Garanti Koza Sofia Open we were on pins and needles months before it and our video crew turned into athletes themselves to capture every single swing of the racket.
The final result was more than excellent. We came up with three professional after movies and tons of photos, capturing the emotion and the overall vibe. After a second year in a row that we are part of the event, we can only look forward to 2018 and promise you it will get bigger and better!