Our 11th year on the rold 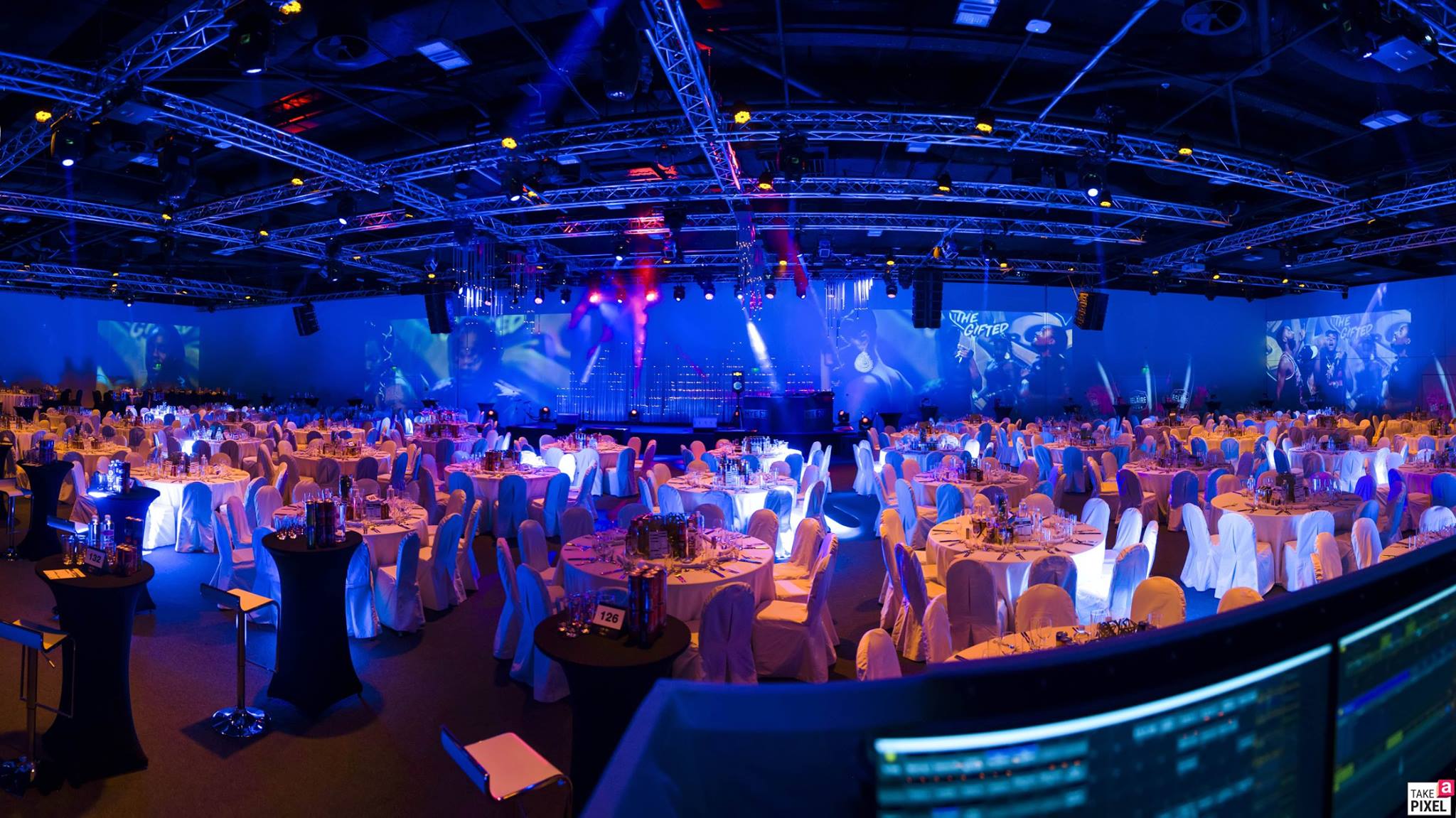 For the 11th consecutive year, FlyEvents are organizing one of the most significant New Year’s events on the Balkans. A unique MULTIROOM concept which has a specific theme every year and this time the team did a fantastic decoration, gathered the best artists and threw a Gatsby night party to remember.

The Golden Age of the Twenties was recreated in a new modern way on the unique New Year’s Party – GOLD RUSH NYE2019.
Over 2,000 guests sipped from the champagne and felt the luxury. Glamorous and charming dresses, men in elegant costumes, unforgettable show and dancing until the morning. The team was aiming to reach more people and create something spectacular to impress everyone.

The Pearl in the Crown this year was one of the largest halls in the country – Sofia Event Center. It became the place where more than 1,000 guests immersed themselves in the charming atmosphere of the 1920s. The party followed the spirit of the era but combined with modern technology and the unique 360-degree video projection.

100 KILA, TITA, Dicho, Upsurt, NDOE, and DJ Doncho took care of a
New Year’s Eve to be remembered and shared.

The idea behind the campaign was to bring every artist back to 20s in
a new modern way combined with the Gold Rush thematic. 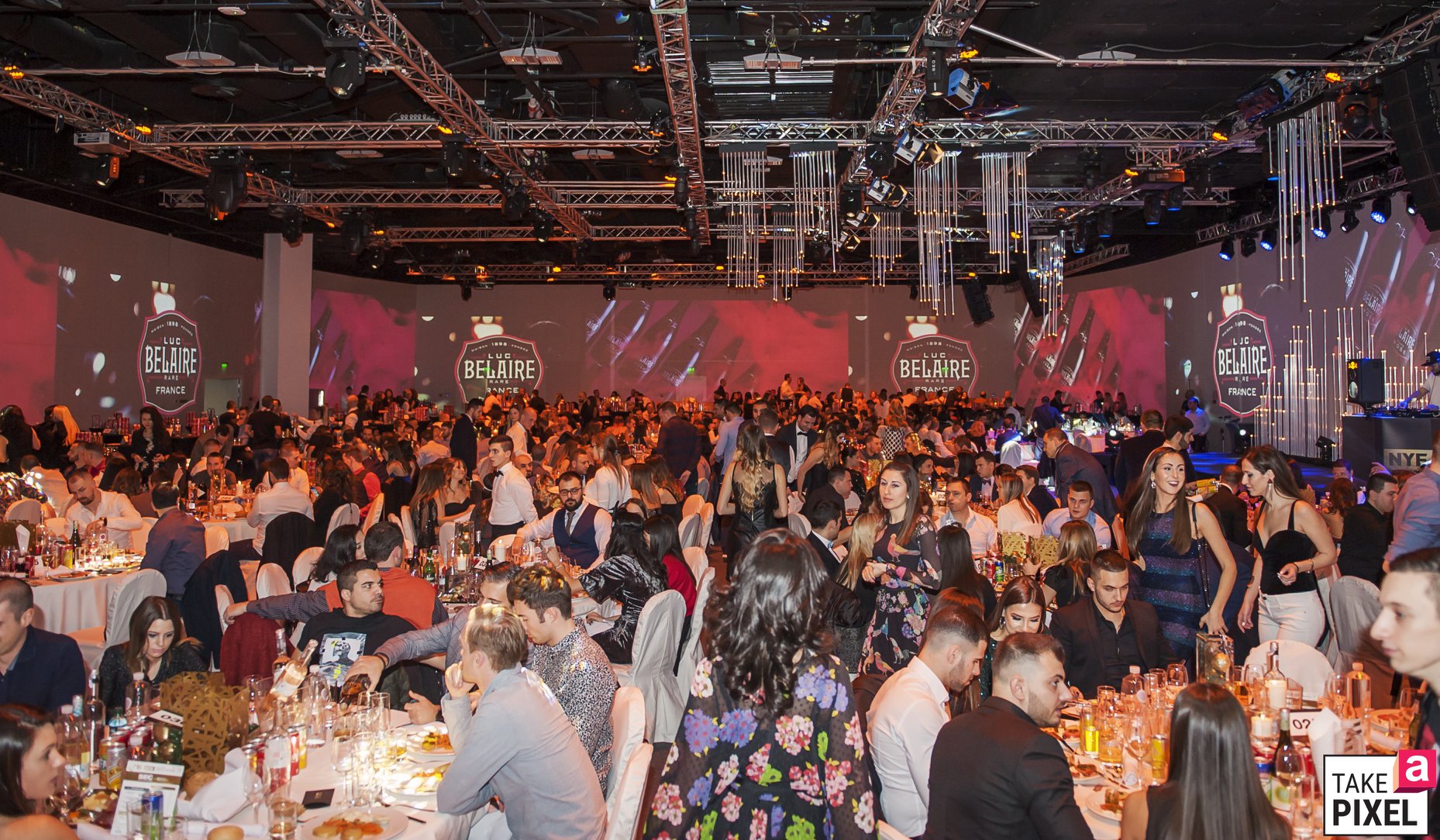 We have launched the website along with our early access campaign – targeting pre-selected guests that had the special early access password and the opportunity to reserve before anyone else. The site was followed by the teasers which for another year were the primary instrument in the campaign.

As a result, we managed to reach nearly 50% of our target market and to make more than 2 000 guests attending the event and around 20 000 unique visitors on the website

Our predominantly demographic group was 25-34 years old – almost 40%, mainly from the Bulgarian capital and the region (around 70%).

Only for a month and a half, the videos reached 300,000 views of targeted users with a minimal budget (almost half of that number watched the whole 15 secs length of the videos).

The indoor campaign in the mall reached more than 1 000 000 people, and the radio campaign even more.

The campaign is an example of a successful and influential project that we are making for an 11th consecutive year, and we are waiting impatiently for 20 20.

Power Brands approached us with the challenge to make a digital activation on Facebook and a video production for their brand Black Ram whiskey.
view Case

Visteon, is one of the largest technology companies in Bulgaria whose primary focus is the creation of software for the automotive industry. They presented its Christmas commercial that managed to become a hit in the social networks only for a few days.
view Case

Creating an anniversary campaign and an engaging social media presence for one of the leading insurance companies is a challenge – and we were up to it!
view Case