Our team is completely responsible for one of the biggest premium event for New Year’s Eve party on the Balkans.

For us this is the project that fully represents our potential thus it is one of the most challenging and exciting things we have organized throughout the year.

Because of our successes in the past combined with our spirit – ever-striving for perfection, we wanted to reach even more people and create something spectacular enough to impress everyone. Thus we ended up with the plan to organize our unique for the region multi-room concept in a shopping mall. The mall is called “Paradise Center” from where came the idea of the theme and name of the party – “Welcome to Paradise”. 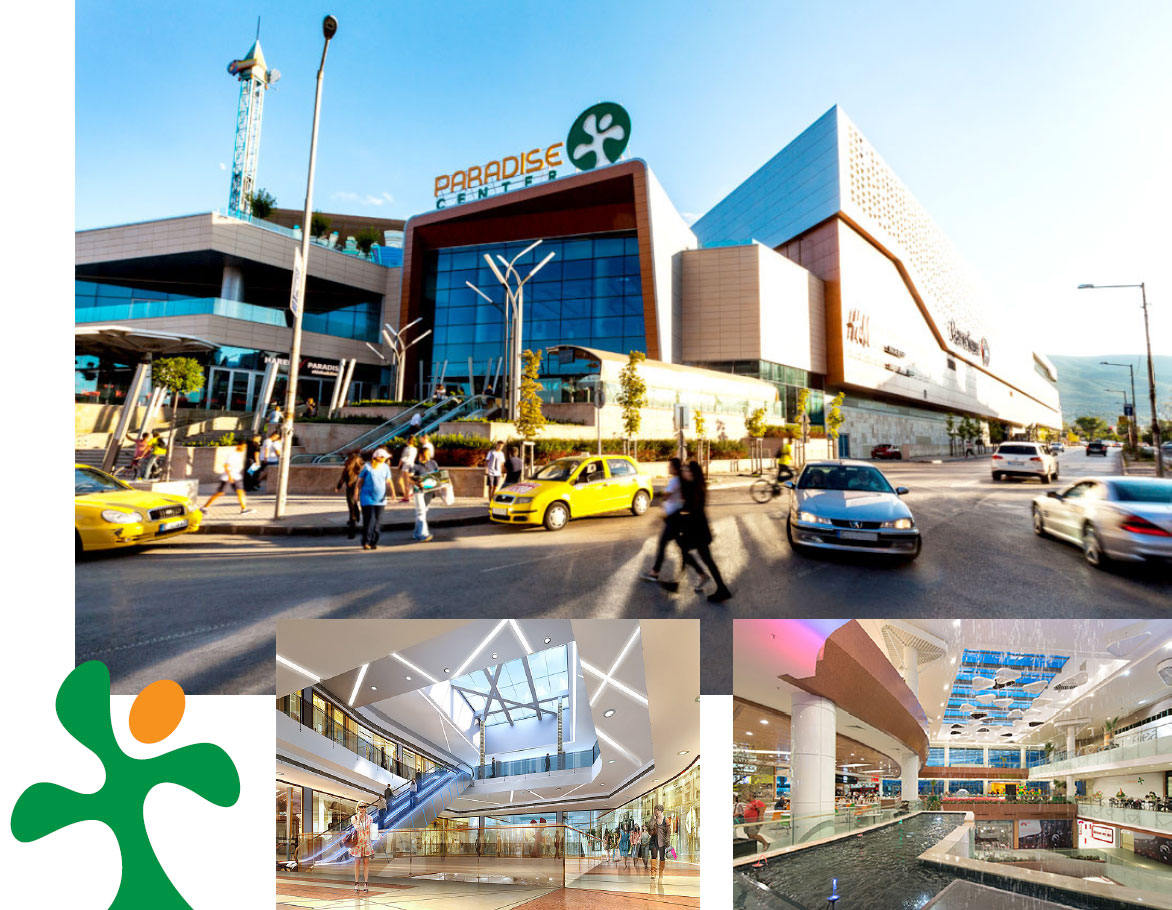 It was our main goal to literally present every guest with a piece of Paradise. Because of this the biggest challenge for us was to combine the 4 rooms in order for our guests to receive a full multi room experience. Our team selected the artists and made the program for each room in a way that they all presented a totally different but in the same time modern atmosphere. We even went as far as hiring a team of professional ubiquitously known chefs to cook the catering for the party. On top of this we provided additional holiday dinner offers with the partnering restaurants from Paradise Center. 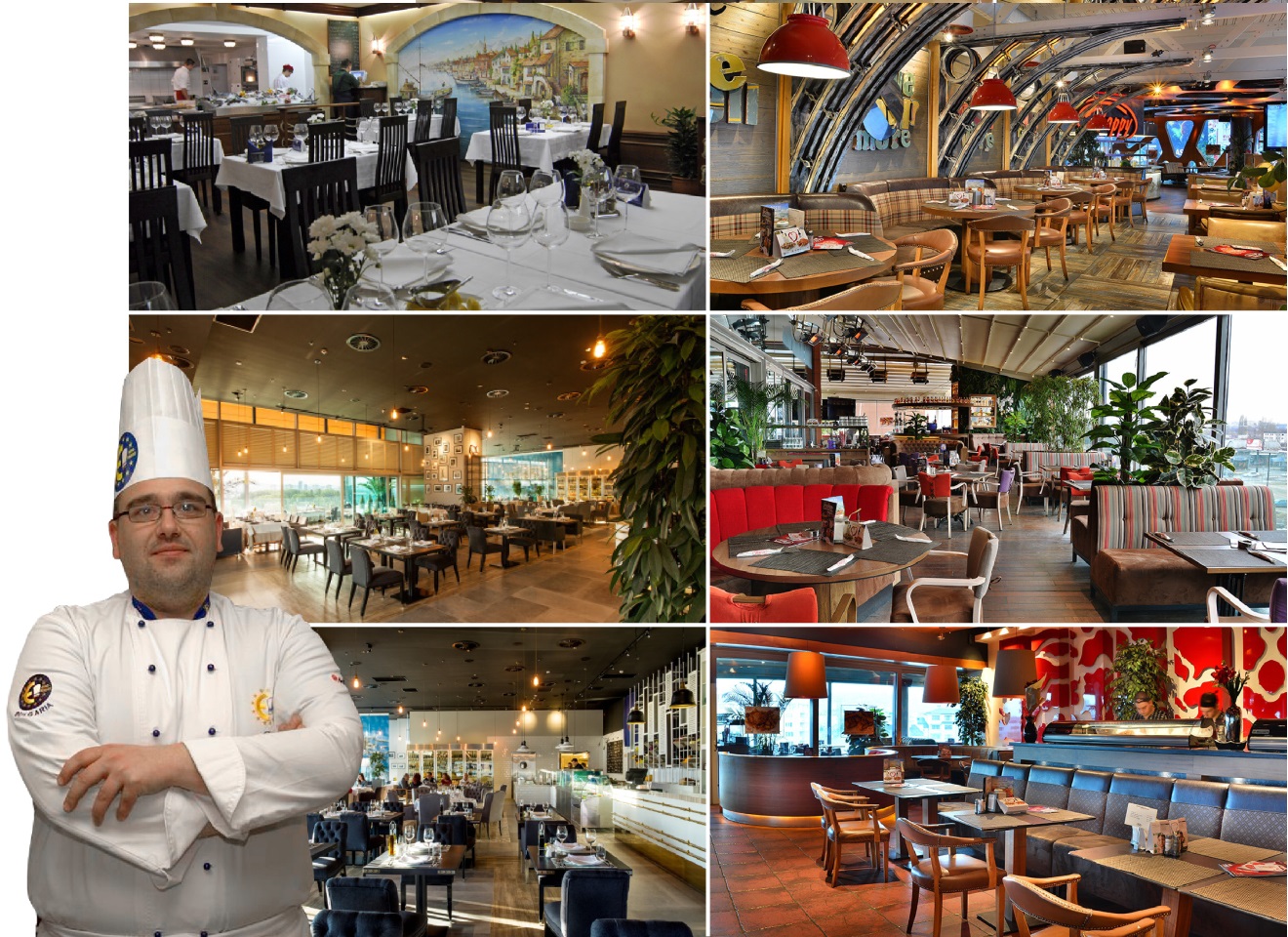 Our main goal was to get as many people as possible to know about the event, help spread the party spirit and make sure the guests have the time of their life.

Last year we had an extreme success with the teasers in the marketing campaign and we decided to use video for Social Media channels as a primary instrument again. So we have decided to film a story plot involving a couple who go around the mall and meet the artists while they are performing their most popular songs using just objects from the environment around them.

The site launched along with our early access campaign – targeting pre-selected guests that had the special early access password and the opportunity to reserve before anyone else. With the website we launched the teasers. After the immense success of 23% of the target market reached last year we were a bit surprised when we managed to up it by 6 digits, hitting a 29% reach of the video campaign alone.

As always we have gathered some of the biggest names on the Bulgarian music scene but this time alongside them joined the worldwide known star – Lariss. 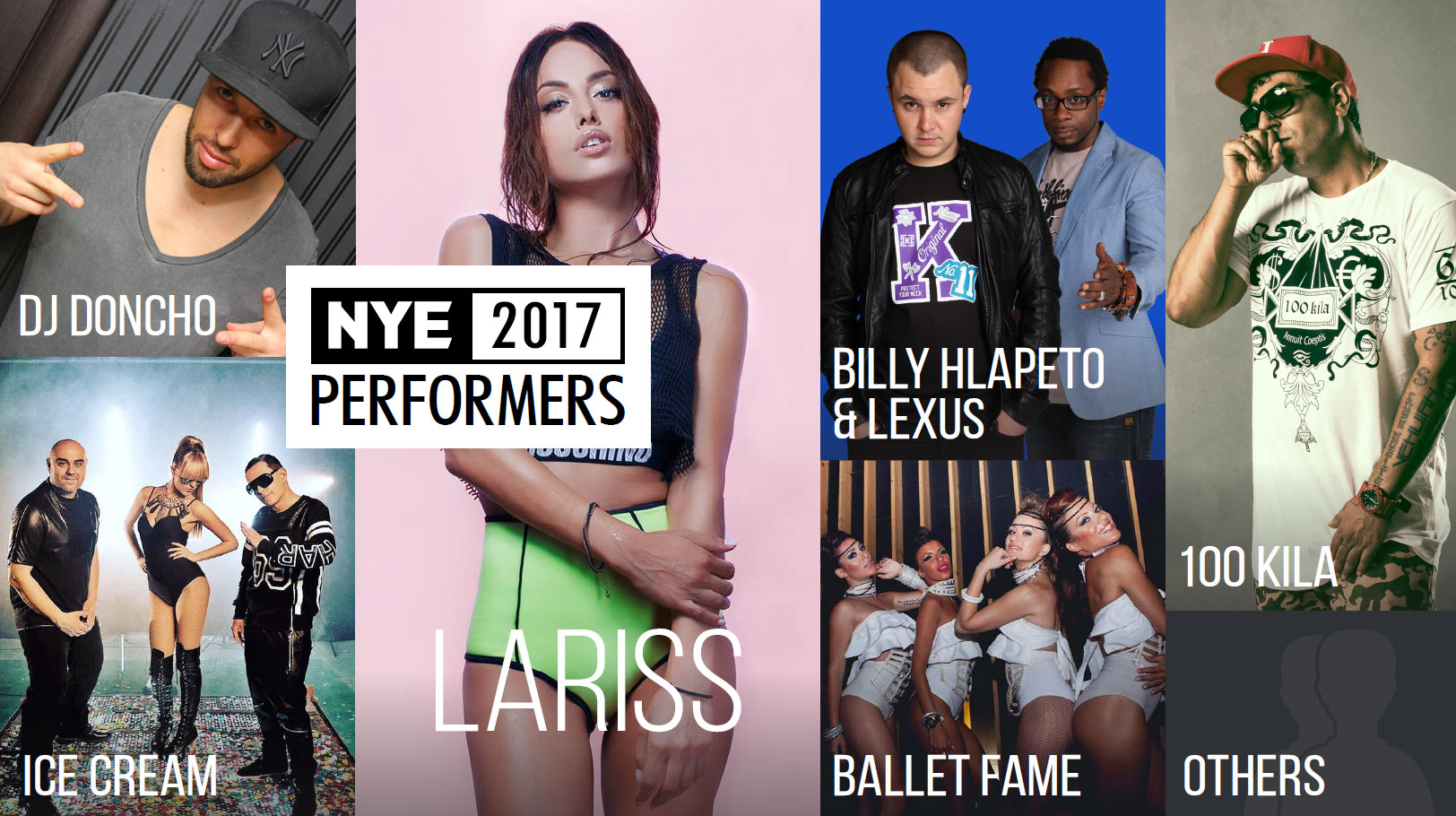 The guests of the main hall were amazed by the 360 degrees video screens and the unique visualisations that we have created specially for the event.

As a result more than 2 500 guests were attending and we have managed to increase both the number of people and the audience reach maintaining a very high web presence and creating a party bigger than any before! Now we look forward for the next event that is going to shake the Balkans! 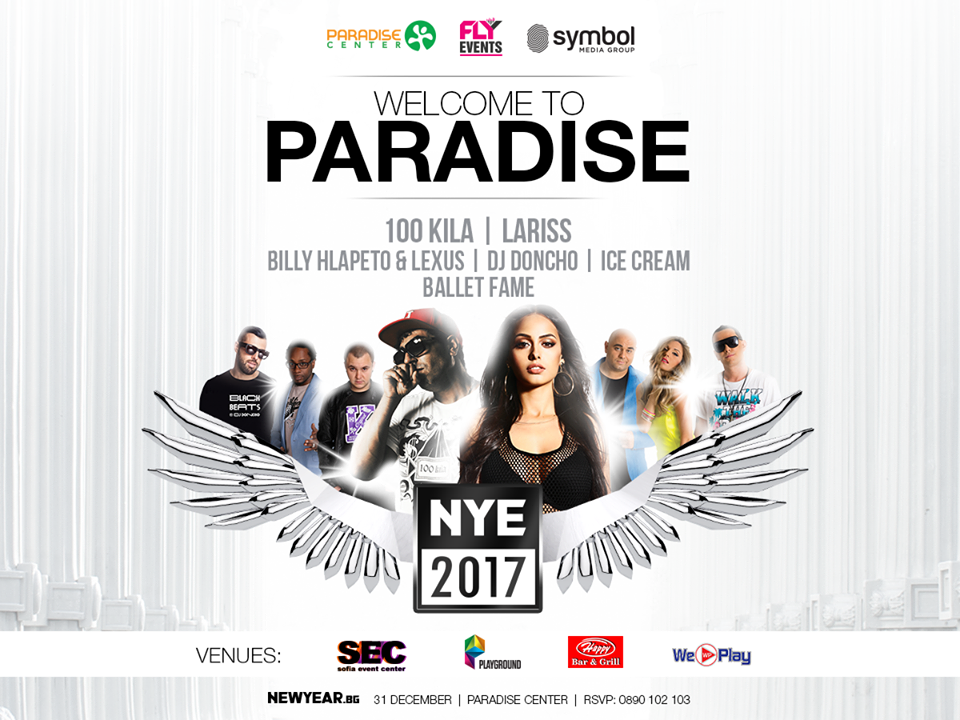 Power Brands approached us with the challenge to make a digital activation on Facebook and a video production for their brand Black Ram whiskey.
view Case

Visteon, is one of the largest technology companies in Bulgaria whose primary focus is the creation of software for the automotive industry. They presented its Christmas commercial that managed to become a hit in the social networks only for a few days.
view Case

Creating an anniversary campaign and an engaging social media presence for one of the leading insurance companies is a challenge – and we were up to it!
view Case